Named after the original restaurants—Andy's Cheesesteaks and Cheeseburgers—the Andy’s Charitable Foundation is the company's most visible commitment to community involvement. In 2000, Hwy 55 president and founder Kenney Moore began a golf tournament to support local charities. After several successful years, that golf tournament became a foundation to better serve a larger number of organizations within the operational area of our backyards. The Andy's Charitable Foundation made its first contributions in November of 2006, and it continues to do so annually.

As we are always looking for ways to support our local communities, we were proud to take part in this year’s challenge as a hole sponsor. This year's golf tournament was held at the Southern Wayne Country Club, on Saturday, June 22nd and Sunday, June 23rd. 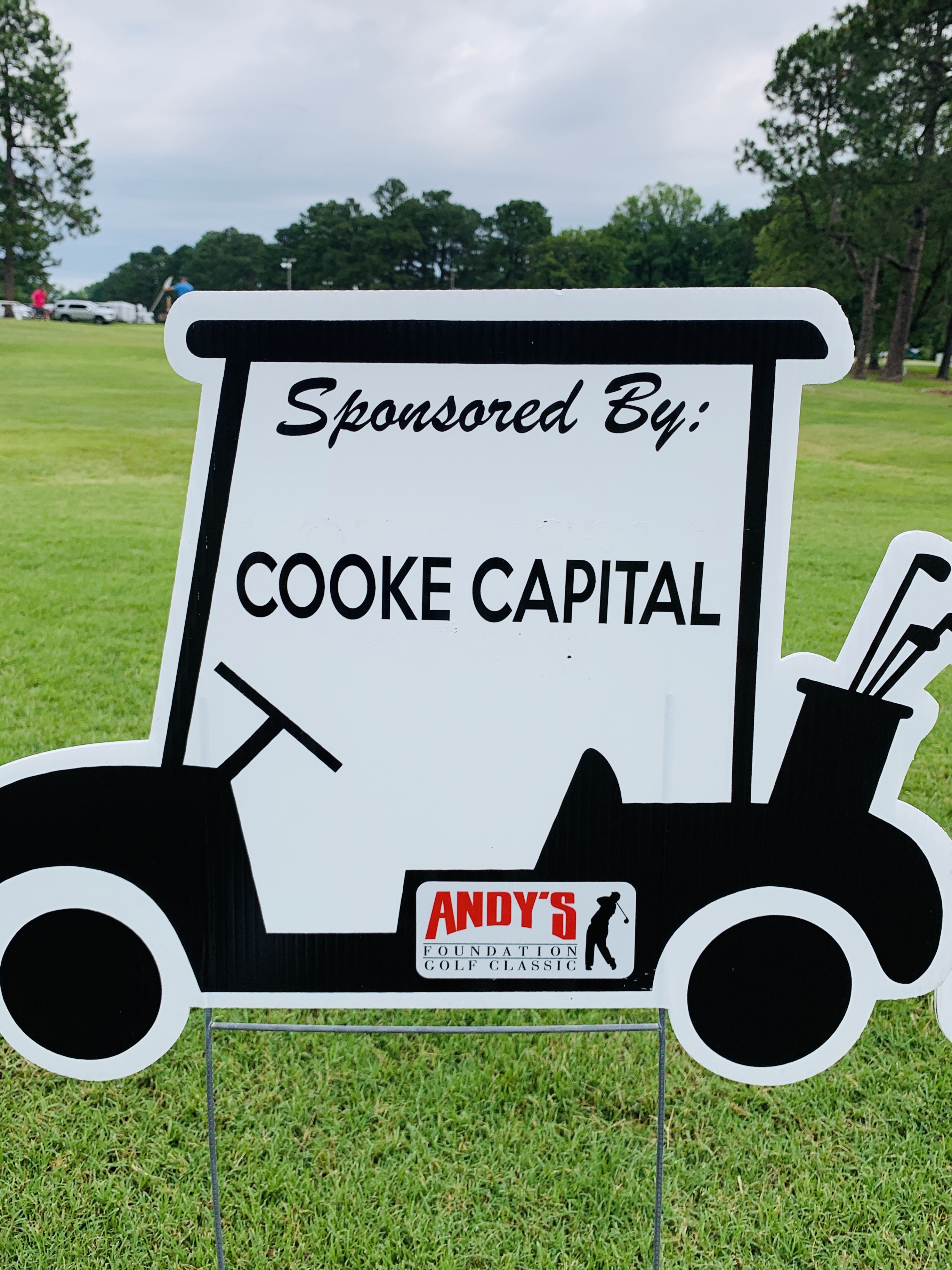 Check the background of this firm/advisor on FINRA’s BrokerCheck.